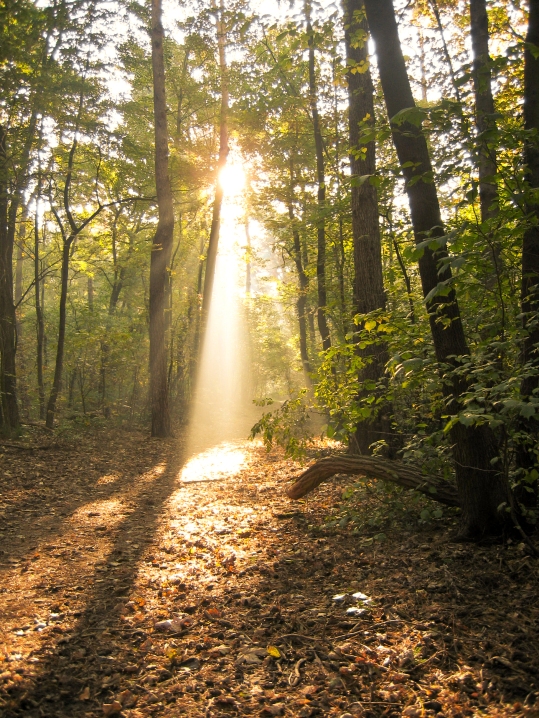 Advent: Waiting for the Light to shine through

Advent is a time of anticipation and waiting patiently. The anticipation and waiting in the original Advent was an exercise in the dark times in the history of Israel. Not only due to their political bondage to the Romans, but also due to spiritual darkness caused by the lack of proper guidance. For about four centuries preceding the birth of Jesus Christ, there were no prophets in Israel. The Word of God was rare among the people of God. People groped in the darkness desperately seeking the night to be over so that the light could shine through.

Today, we live in a world not very different from the first century Israelites. Of course, human beings have taken giant steps in terms of technology. We are certainly in a far better situation and live far better lives than the first century Middle Eastern people. However, nothing has changed at the level of our sinful humanity. I’m sure you are aware of the unfortunate events resulting in the death of unarmed Black men by the police in Ferguson and in New York, USA. You may have followed stories about the Ebola crisis in some parts of western Africa. What you may not have heard is that it is a pretty dark time for Christians in India under the new Hindu nationalistic party’s regime. Several cases of forced conversion and re-conversion to Hinduism are being reported from all across India. Recently, the Hindu fundamentalist parties and their local outfits announced the conversion of more than 15000 Christians and Muslims to Hinduism, in Aligarh, North India, on Christmas Day. This will be followed in other parts of India. What is even worse, these so-called “Ghar Vapasi” or re-conversion to Hindu fold events are not only led and attended by democratically elected Members of the Parliament of a nation whose Constitution declares it as a secular nation! Not only are these events widely publicized, but they are unabashedly asking for donations from people setting a price for each conversion! In such a world, I’m reminded of Psalm 130, where the psalmist, giving us a sense of the prevailing darkness, cries:

“Out of the depths I cry to you, O Lord.

Let your ears be attentive

Desperately waiting for the Messiah to come, the psalmist actually closes the song with an exhortation that’s relevant for us today:

“I wait for the Lord, my soul waits,

and in his word I hope;

my soul waits for the Lord

more than those who watch for the morning,

Yes, believers need to watch for the coming Messiah as those who watch for the morning to break through the clouds of darkness and see the bright and morning Star, even Jesus Christ our Lord!

May you find encouragement in your dark hour. May you find Jesus Christ, the hope of glory!