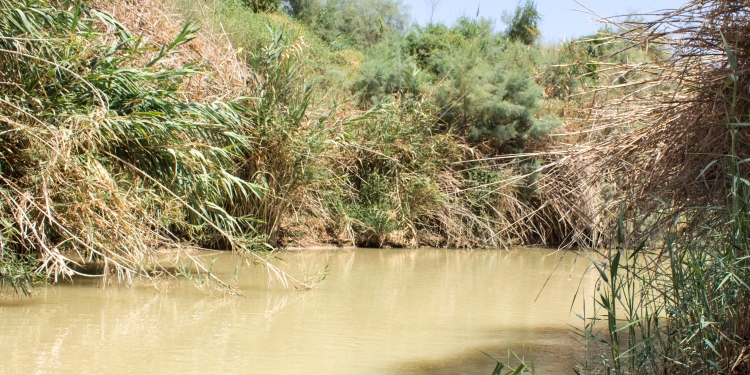 Advent: Going Beyond the Ordinary

Advent is a preparation for the coming of the Lord Jesus. In the period before Jesus Christ, obviously, people had high expectations from the coming Messiah as they perceived him in a certain way. However, when the Messiah actually took birth through Virgin Mary, most Jews didn’t accept him as their Lord and Savior. Jesus lived for about thirty years before he started his earthly ministry. During this period, beyond the worship and adoration that the baby Jesus received at his birth, the Gospels don’t state any Jew accepting him as their God until John the Baptist comes on the scene. John tries his best to lead people to Jesus Christ. He did that in two ways.

First, John proclaimed the baptism of repentance and the need for the confession of sins for forgiveness (Mark 1: 1-8). This was a crucial step toward coming to Jesus Christ, the Messiah. The nation of Israel had sinned before the Lord. They had forgotten about their maker and savior. The Jewish nation had gone astray from their God. As Apostle Paul bluntly put it:

“There is no one who is righteous, not even one;

All have turned aside, together they have become worthless;

there is no one who shows kindness, there is not even one.

Their throats are opened graves; they use their tongues to deceive.

The venom of vipers is under their lips. Their mouths are full of cursing and bitterness.

Their feet are swift to shed blood; ruin and misery are in their paths, and the way of peace they have not known.

If Jesus Christ was to minister among his people, they needed to prepare their hearts by confession of sins and by baptism for the forgiveness of sins. This was an absolute necessity for anyone who wanted to follow Christ. The Gospels stress that when Jesus began his ministry he demanded repentance (Matthew 4: 17; 12: 41; Luke 5: 32). This was synonymous to Jesus’ command, “You must be born again” (John 3: 7 ESV). Moreover, Jesus proclaimed in no uncertain terms: “Unless you repent, you will all likewise perish” (Luke 13: 5 ESV).

Secondly, John the Baptist tried his best to reinterpret Jesus for the Jews. He appealed to them to go beyond how they perceived Jesus—an ordinary young man, the son of a poor carpenter, who lived in a small village of Nazareth from where no Jew ever expected anything good. From this perception, John wanted to lead them to see Jesus Christ as their promised Messiah—God himself incarnated in flesh!