Home » Lent Devotions » Mission in the Midst of Madness (Part 3)

Mission in the Midst of Madness (Part 3) 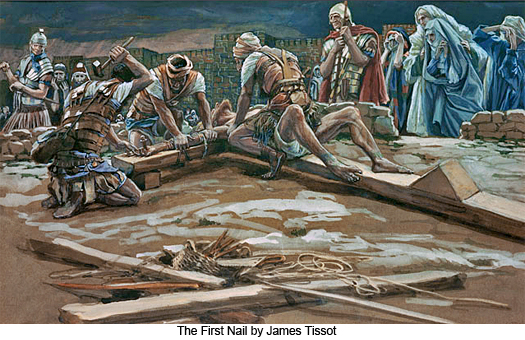 Christian mission, which took birth in the violence inflicted upon Jesus Christ and his subsequent resurrection, has always had violence hover over it as Christians tried to obey the Great Commission of their Lord Jesus Christ. That is why I have often said that Christians should not be surprised by the violence we see around us. Mission cannot remain unscathed from the prevalent violence in the context of which mission is practiced. Nevertheless, violence also should not deter us from carrying out the mission God has called us to. As the gospel and well-established human assumptions and reflexes interact with each other it is bound to produce some sort of violence. That is why Jesus has given his Kingdom ethics to deal with the context of violence in which mission is practiced. Nothing summarized it more than the Sermon on the Mount (Matthew 5-7).

Particularly in the current context of violence and counter-violence, hate, domination, terrorism, and counter-terrorism, it has become imperative for the church on God’s mission to return to the ethics taught in the Sermon on the Mount. And to reflect upon it afresh and to confess that our failure to live according to the superlative demands of this ethics does not really absolve us from living the kingdom life here and now. The church does not have the liberty to exclude either violence or kingdom ethics from its missiological agenda even though it has tried to do so in the past. God’s mission has never been concerned with just the personal, spiritual, inner conversion of people’s lives; therefore, the church’s mission cannot be confined to only the spiritual conversion of human being and making their relationship right with God. So, the mission cannot stay apolitical because Jesus Christ and his sermon on the mount were certainly not apolitical because they challenged traditional structures and assumptions of every society. Jesus and his Sermon on the Mount challenge us to practice Christian mission beyond just “saving souls.” Our mission in today’s context must be political in the sense of peacekeeping, peace-making, working toward reconciliation and justice, dissuading people from seeking vengeance, and above all loving our enemy as Jesus exemplified in his life, deeds, and ultimately in his death upon the cross. Without this last act, Jesus’ Sermon on the Mount would have remained just a hollow sermon without any practical meaning for us. But we know that the Sermon on the Mount, in the words of Lapide P., “gets its true binding force only through the exemplary life, sufferings, and death of the Nazarene who sealed its validity with his own blood” (Sermon on the Mount: Utopia or Program for Action?, 1986: 141). May the Lord give us the grace and strength to take part in the mission that he began in his earthly life. Amen.